The state of charities in 2017 can at times seem dismal. There are nonprofits run by CEOs with hyperinflated salaries, awareness campaigns that spread beyond the point of saturation, and ever-present, clear-cut corruption.

At times, it makes one wonder if they should be donating to charity at all.

Enter Giveth, an open source platform which aims to create transparency in charitable giving through blockchain technology. Giveth takes advantage of blockchain technology, utilizing Ethereum-based smart contracts to make sure your donation is spent the way you choose it to be. 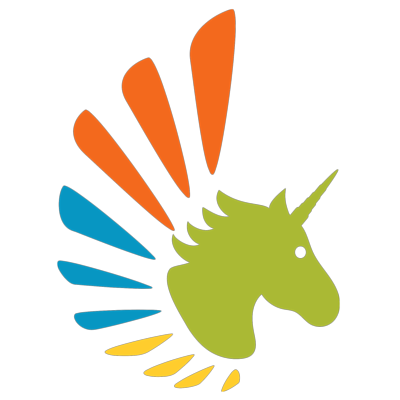 Imagine being able to see exactly what your money was spent on by an organization. Not just where an organization spent money, where they spent the exact dollars (Or Ether in this case) that you gave them.

Imagine promising funds only if certain goals are met. You could promise $5,000 to a clean energy campaign only after their solar panels have proven to generate X megawatts a minute. You could donate $10,000 to an awareness campaign only if it can verify it’s reaching vulnerable communities with its messaging. You could ensure that donations are spent solely on funding research on a disease, and not on funding another charity ball.

Don’t believe it? You don’t have to, the code is open-source and easily accessible. Don’t trust it? Good, you shouldn’t, decentralized technology is all about creating trustless systems.​

Imagine the Ethereum smart contract as a sort of computer arbitrator. A robot in the middle, beholden to no master, ensuring that everyone is playing by the rules that they previously agreed to.​

Only time will tell if Ethereum-based smart contracts will remain as secure as the crypto-sphere is claiming them to be. Quantum computing could shatter all encryption, we could make mathematical strides that make one-way encryption obsolete, and of course exploits could be found in the very smart contracts Giveth is operating on–but in the meantime, if you think that transparency within charitable systems is a worthy cause, you might want to go ahead and check out Giveth.

Find out more at giveth.io